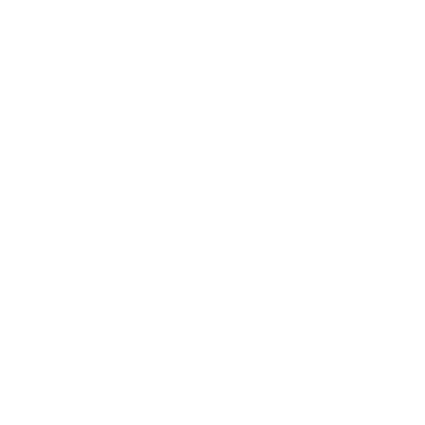 We are delighted to have been selected to design a new sports hall facility at The German School in Richmond as part of the winning team with Neilcott Construction. The new building is in two parts – a simple banded sports hall ‘box’ set against an articulated two-storey block containing a secondary sports hall, changing rooms, storage, reception/office, meeting room and wcs/kitchen.

The warm red brickwork, stained larch cladding and glazing help to define the forms and create an architecture that is both expressive and controlled. Carefully planned around the existing school and its mature landscape, the new building improves circulation and orientation as well as defining and creating better external spaces and views in and out of the school.

The project is due to complete in November 2016 and more information can be found here.